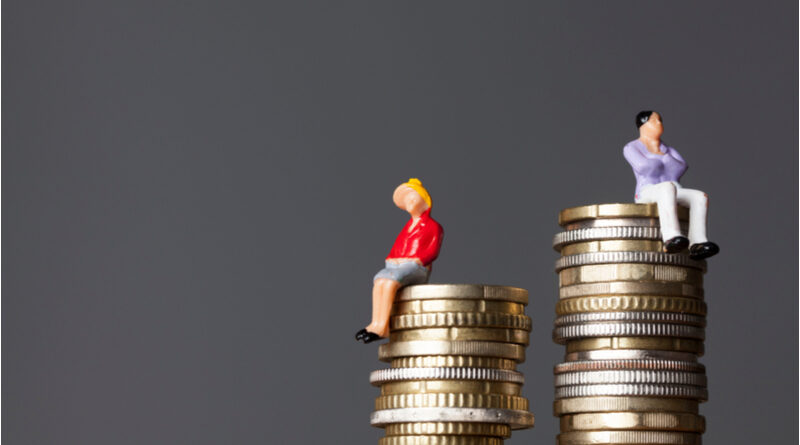 According to research from a business management consultancy, women working as executive directors at FTSE 100 companies in the United Kingdom are paid 40% less per year on average.

According to the research conducted by the business management consultancy, female non-executive directors working at FTSE 100 companies are typically paid £104,800 per year, compared to £170,400 for men in those roles, representing 38 percent pay gap.

A company’s board of directors includes both executive and non-executive directors, with the former in charge of the day-to-day operations of the company and the latter in charge of overseeing senior executives as well as key policymaking decisions.

In terms of overall average director pay, New Street Consulting Group discovered that FTSE 100 female directors typically earned £237,000 per year, which was 73% less than the £875,900 earned by men on boards. According to data from the Office for National Statistics, this is far worse than the average pay gap in the U.K. jobs market, which is 15.5 percent.

According to New Street, female directors are not only losing out on higher-paying board positions but also on the responsibility and authority that comes with being an executive.

Furthermore, because non-executive directors have little interaction with the wider business outside of the boardroom, New Street believes that women in these roles have fewer opportunities to be role models to other women other than fellow directors.

According to Claire Carter, director at New Street Consulting Group, most businesses want to “end the old boys club that exists at the top.”
“The key to doing that will be ensuring that women have more executive responsibilities and are properly trained and prepared to take on that responsibility,” she said, adding that giving women the “right assignments and projects” is critical to the process.

According to a 2021 report by the Financial Reporting Council, having at least one woman on a board of directors could increase a company’s share price by 10% over a year. Over five years, this amounted to a 25% increase in share price for boards with one-third female directors.
According to data from the U.K. government-backed Hampton-Alexander Review, women held 36% of FTSE 100 board positions as of January 2021.

Carter said that the “catalyst for change lies with the boards themselves.”

“It will be a case of their examining whether there are any barriers that are preventing females from reaching the very top at their organization, and if there’s anything they can do to help overcome these,” she said.