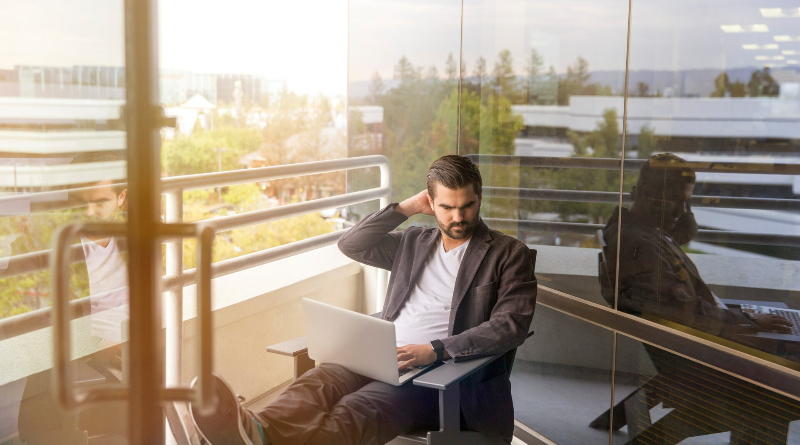 The Scottish Government has announced its intention to reduce working hours by experimenting with a shorter work week.

A spokesperson for the Scottish Government stated that while it is still in the early stages of development, this £10 million pilot scheme of a four-day working week could help companies explore the benefits and costs associated with this.

This has been fueled in particular by the pandemic and the influx of flexible working practices that has resulted from it.

According to a new report by IPPR Scotland, a shift to a four-day work week with no pay loss is overwhelmingly popular, particularly among office workers and people who work with customers, with 83% in favor.

Furthermore, more than four in five (85%) believe it would improve their wellbeing by preventing burnout and providing more time for relaxation.

According to two-thirds of working-age people in Scotland, this move would boost productivity as well.

However, the report states that it is unclear how this will work in different types of workplaces.

Iceland is used as a point of comparison in the study, as the country experimented with a four-day work week in 2015 and 2017. The studies, which aimed to shorten the working week by one day, revealed increased or sustained productivity, greater well-being, improved work-life balance, and lower stress levels.

In this case, there are suggestions that a shorter working week could help to achieve gender parity by closing the gap between paid and unpaid domestic labor. According to the report, switching to a four-day work week could provide an opportunity to rebalance the distribution of unpaid work.

Furthermore, as new ways of organizing work are developed, carbon emissions could be reduced, allowing companies to shift away from daily commutes to physical workplaces.

To build on this, IPPR Scotland has urged the Scottish Government to expand their pilot to include non-office workplaces, shift workers, and settings such as social care, the NHS, and hospitality.

It has also called for the establishment of a new Working Time Commission, which would be in charge of making sector-by-sector recommendations on fair work.

According to Rachel Statham, a senior research fellow at IPPR Scotland:

The Scottish Government is right to be trialling a four-day working week because today’s evidence shows that it is a policy with overwhelming public support, and could be a positive step towards building an economy hardwired for wellbeing.

But any successful transition post-Covid-19 must include all kinds of workplaces, and all types of work. The full-time, nine-to-five office job is not how many people across Scotland work – and shorter working time trials need to reflect that reality.

So we must examine what shorter working time looks like from the perspective of shift workers, those working excessive hours to make ends meet, or those who currently have fewer hours than they would like to have.