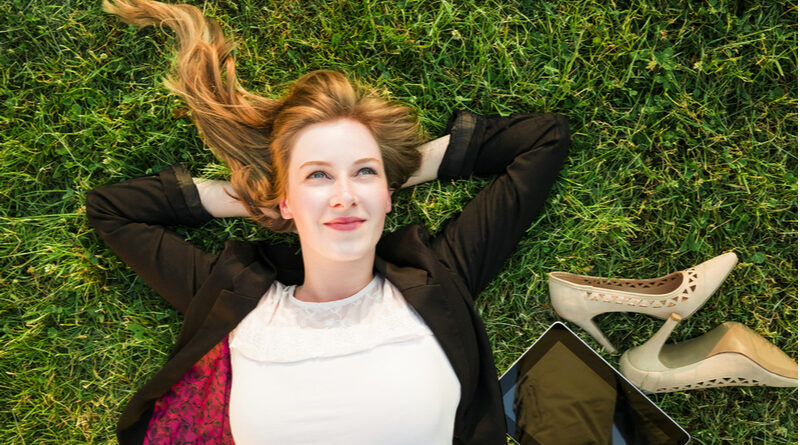 It started with the seemingly impossible, working from home. Now, the four-day workweek is causing chaos in the business world in ways that would have seemed inconceivable before Covid-19 entered our lives.

At least, that’s what the news headlines of the last two weeks might lead you to believe. Last Tuesday, The Landmark London, a posh hotel in Marylebone, announced that its chefs will be working a four-day week with higher pay.

Just before that the British division of Canon, a Japanese camera company, announced it was considering a four-day workweek pilot for its 140 employees, and UK think tanks said they were looking for companies to participate in a six-month trial of the concept.

Panasonic, Canon’s Japanese rival, announced intentions to offer its employees a four-day option to improve their work-life balance less than two weeks ago. Before that, a shorter week was being explored, planned, or implemented in places including the Atom Bank in the United Kingdom, Iceland, Spain, and the United Arab Emirates.

However, four-day workweek fans should hold off on celebrating as a recent UK study shows that the four-day working week is still a long way from becoming widespread.

According to Be The Business, a British non-profit organization dedicated to increasing efficiency, just 7% of managers have implemented it or have decided to do so. That’s up from 5% in February last year when the organization last polled directors from small and medium-sized businesses throughout the country, and the number of people who say they’re thinking about it has risen from 17 to 20%.

Nearly half of those without a shortened week say they’re more likely to think about it now than they were before the Covid-19 pandemic, but nearly a third say they’d never consider it. These findings align with those of a recent poll of UK managers, primarily from larger companies, commissioned by the Chartered Management Institute.

Only 6% of them worked a four-day week, and even though more than half stated their company was contemplating or would consider it, a staggering 73% said they thought it was unlikely to be implemented. That is despite the fact that significant majorities believed a four-day workweek would increase productivity while also making employees happier and easier to retain.

According to the Chartered Management Institute, nearly 80% of senior managers under the age of 35 preferred the idea of working a four-day week, compared to 56% of those 55 and older. That means that things might still change in the near future as younger managers start taking over the roles of their senior counterparts.

It is difficult to comprehend how switching to a four-day week would benefit a company, despite the rising body of evidence to the contrary. After all, the once-radical idea of a weekend arose after the Industrial Revolution when progressive firms discovered that shorter hours revitalized workers, resulting in increased hourly productivity and overall output, as British policy expert James Plunkett relates in his book End State.

It’s not hard to think that workers who have been burned out by today’s technological revolution would be more productive if the two-day weekend was extended to three days.