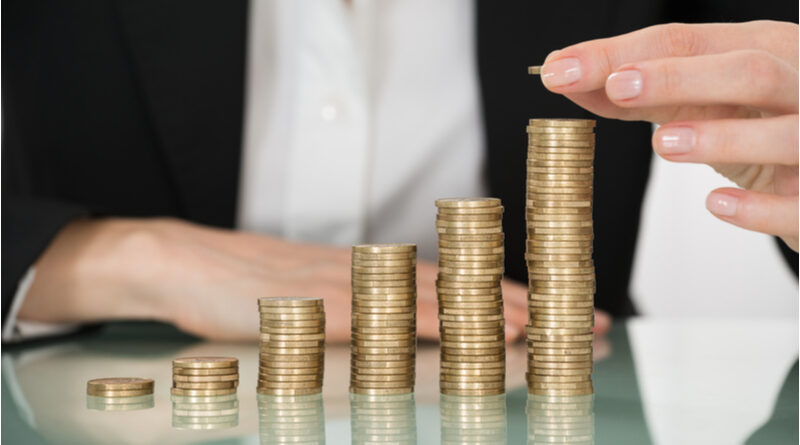 According to the most recent data from XpertHR, the median basic pay increase in January 2022 is expected to rise to 2.5 percent, up from 2 percent in the fourth quarter of 2021.

In 2021, the median basic pay award across the economy was 1.8 percent, somewhat lower than the 2% recorded in 2020. However, there are some distinctions by broad sector:

Analysis of 130 basic pay awards in the public sector in 2021 found a median 1.4% increase was made across the year, with the middle half of settlements sitting between 1% and 2.2%. These figures are significantly lower than those recorded for 2020, when the median pay deal was worth 2.5% and the interquartile range was 2% to 3%.

The last three months of the year are the quietest for pay negotiations, with less than 5% of pay awards taking effect. XpertHR discovered the following based on the results of 28 wage settlements with effective dates ranging from October 1, 2021 to December 31, 2021, encompassing approximately 38,000 employees:

All eyes are now on January 2022, when roughly a quarter of all deals (25.4 percent) will be completed (making it the second busiest month of the year, after April). According to XpertHR research from 2021, private-sector employers anticipate a median basic pay increase of 2.5 percent in 2022, up from the 1.8 percent median award made in the sector in the previous year. If confirmed, pay awards will be restored to the level last seen in November 2019.

According to preliminary research of a small sample of January 2022 pay awards accessible to XpertHR at this time, the median pay award has increased by 3%. This group’s lower quartile has a rate of 2.5 percent, while the top quartile has a rate of 4%. The most usual transaction is also worth 3%, however compensation awards range from 0% to 7.1 percent. According to a matched sample analysis, 80.6 percent of awards are larger than those given to the same employee group the year before, 13.8 percent are the same, and only 5.6 percent are lower.

“A predicted increase in the median basic pay award against the backdrop of rising retail and consumer price indices offers a glimmer of hope amidst growing concerns about the widening gulf between take home pay and the cost of living. The BOE’s decision to raise the interest rate by 0.15% in December, to 0.25%, highlights growing fears for consumers struggling financially amidst rocketing energy prices and the prospect of a costly hike in national insurance contributions. Given that overall pay rises in 2021 were worth just 1.8%, it’s encouraging to see signs of growth for January.”