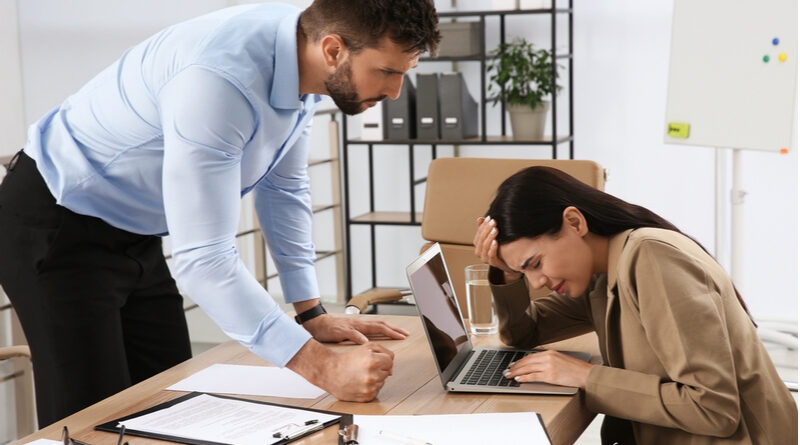 According to recent study from Culture Shift, two-thirds of employees who have encountered a toxic workplace culture feel the compensation they received did not compensate them for the mental suffering they experienced.

According to the impact software developer’s research, 61% of people who have experienced bad workplace behavior have had to take a long-term absence, with over half (55%) claiming that the emotional discomfort lasted up to two years and a third (34%) claiming that it lasted three to four years.

“Our research reveals that two in five employees across the UK have experienced negative behaviour at work, with 42% confirming toxic workplace culture has impacted their mental health. This is a concerning statistic and businesses need to address the issue before it’s too late.

“Employees who feel valued and appreciated at work are known to thrive, work better as a team and deliver better results. But, in contrast, those who are working in toxic environments are more likely to be impacted by absenteeism and presenteeism,” comments Gemma McCall, CEO, Culture Shift.

Furthermore, according to research from Deloitte and Mind, the UK’s presenteeism problem is significant, costing businesses between £26 billion and £29 billion per year in lost productivity.

“The financial impact of toxic workplace culture shouldn’t be underestimated. Often, people presume that problematic behaviour only impacts those experiencing it, however our research shows otherwise,” added Gemma.

According to new study released today, persons who have been affected by problematic behavior at work, such as bullying, harassment, or discrimination, earned an average pay-out of £381,350. Employees, on the other hand, are on the hook for £1,629 on average for things like counselling and legal fees.

The cost of recruiting is also putting a hole in the earnings of firms throughout the country, with an average cost of £30,000 to hire a new employee, according to research.

“It’s not just the cost of legal fees and pay outs which businesses need to be aware of, but having a toxic workplace culture directly impacts the bottom line through lost working hours, having to recruit new employees and paying temporary staff to cover long term sick leave.

“In addition, problematic workplace behaviour can impact an investor’s decision on whether or not to provide funding,” continues Gemma.

Almost nine out of ten (86%) investors said they would quickly disassociate themselves from a firm if it became entangled in a workplace bullying or harassment issue after they had invested in it.

The two most important non-financial variables that investors evaluate when determining where to invest are a company’s overall reputation and how it treats its employees.

Ranking the most important non-financial factors investors take into consideration:

“From appealing to investors and a business’ profitability, to the cost of recruitment and legal action, there is only one way that businesses can avoid these added costs and that’s by looking after their people,” concludes Gemma McCall, Culture Shift CEO.