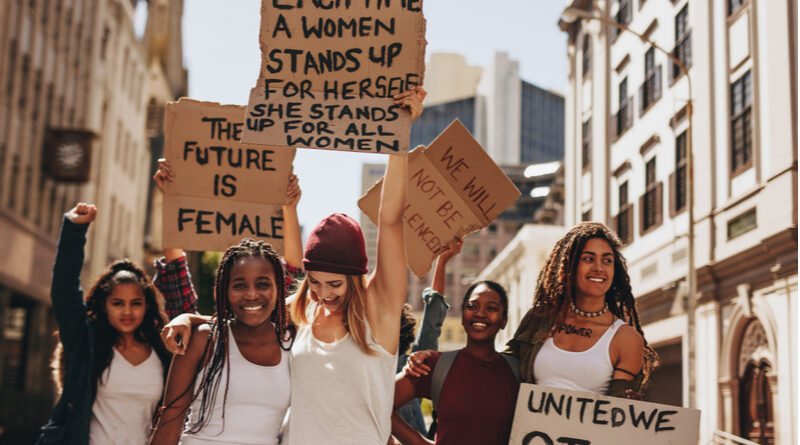 As part of its ‘Levelling Up’ plan, the government has unveiled a pilot project to promote pay transparency and narrow salary discrepancies for female job applicants.

The scheme, which was introduced on International Women’s Day (8 March) by the minister for women, Baroness Stedman-Scott, will oblige a number of firms to include pay information in their job advertisements.

During the application process, participating firms will not inquire about candidates’ pay history.

“Past pay discrimination follows women and other groups throughout their career. Prohibiting the practice of asking about salary history was a “simple, evidence-led way to improve pay equality for women, people of colour and disabled people,” she said. “We hope more employers will answer this call, and sign Fawcett’s pledge, as part of other actions to tackle their pay gaps.”

Ben Willmott, head of public policy at the CIPD, agreed that including salary information and avoiding asking questions about salary history help to “set pay expectations among job seekers”, reducing the likelihood of unfair pay gaps.

“If people know that they’re going to be rewarded openly and fairly, the organisation will be better placed to attract and retain a wider range of candidates” he said.

The STEM pilot program will be guided by the government’s 25 existing returner programs in the corporate and public sectors. The program will initially run for two years, after which the results will be used to guide businesses’ future steps.

The pilot will “build on positive evidence of the role information can play in empowering women in the workplace,” according to Scott, who also believes that women should be at the heart of the government’s ‘Levelling Up’ strategy.

The returner initiative will also “keep talented minds in STEM and improve the representation of women and marginalised communities in those incredibly important roles”, she added.

Separate research has indicated that two-thirds of women (63%) say their company is falling behind on equal pay and opportunity.

Thoughtworks conducted a survey of 1,004 working women in November of last year, and discovered that 89 percent of companies felt that advocating gender issues has business benefits.

However, according to the survey, a third of women (32%) believe their company has a professional development plan or is unsure where to begin. A comparable amount (30%) felt the same way about equal pay, and a quarter (26%) believed their company didn’t know where to start when it came to representation.

Furthermore, just two-fifths (39%) of those polled could name gender inequality measures conducted by their company, while two-thirds (63%) believed their company was behind on the issue of working parents.

Almost a third of women (29%) stated their firm had no plan to address the issue of working parent support, and only 18% indicated their company had an official “return to work” program.