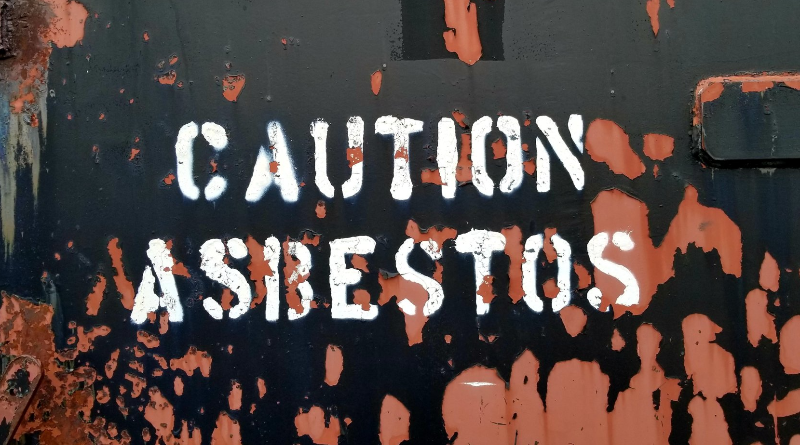 Asbestos awareness training helps workers to understand the dangers associated with the substance so that they can avoid work that might disturb asbestos which can be harmful to their health and safety.

Any building that was originally constructed or renovated before the year 2000 could have asbestos in its infrastructure. Asbestos awareness training is important to help you avoid unnecessary risks and exposure which could cause long lasting and even fatal damage. According to a new study, an estimated six million tons of Asbestos remains within 1,5 million buildings in the United Kingdom, including schools and hospitals — many of which were constructed before the 1999 ban.

According to the study, 80% of schools in the U.K. contain asbestos, and 74% of universities report asbestos in their buildings.

Asbestos is a group of six naturally occurring minerals composed of soft, flexible fibers that are resistant to heat, electricity, and corrosion. These characteristics make the mineral useful, but they also make exposure to asbestos extremely dangerous. Exposure to asbestos causes cancer and other diseases, including mesothelioma and asbestosis.

All of these diseases have a long latency, meaning it takes a long time – typically decades – for symptoms to occur following asbestos exposure. However, for cancers such as mesothelioma and lung cancer, cases are often readily fatal following induction of the disease, while conditions such as asbestosis may develop over time to significantly affect normal daily life and lead to complications that may be fatal.

Asbestos was used extensively in the UK in a wide range of products, but particularly in insulation and building materials, following World War II. Widespread asbestos-exposures during the 1950s, 1960s, and the 1970s led to a large increase in asbestos-related diseases in Great Britain.

Asbestos awareness training courses provide a thorough guide to the risks of working with asbestos and helps employers comply with the law by ensuring that their employees are adequately trained to work safely. Every employer must ensure that the right level of knowledge and training is given to anyone who is vulnerable to disturb asbestos during their daily work or who supervises such employees so that they can work safely and competently without risk to themselves or others.

Workers and their supervisors must be able to identify asbestos-containing materials (ACMs) and know what to do if they come into contact with it to protect themselves and others.

If you are operating in the construction industry, whether as a worker or business owner, you can not afford to start any project without ensuring that you and your team have undergone full Asbestos awareness training. Even if you don’t expect asbestos to be present at your construction site, you need to take this training to ensure the highest level of safety.

Are Asbestos awareness courses for you?

Asbestos awareness training should be given to all workers whose jobs might have them disrupting the structure of older buildings – potentially exposing them to asbestos. Similarly, it is critical that site managers and supervisors recognize the risks associated with asbestos and thus do not allow their workers to do any work without appropriate equipment and protective clothing.

These courses are ideal for tradespeople such as joiners, roofers, demolition workers, plumbers, and electricians. It will also be beneficial to those who are responsible for the management and upkeep of buildings and apartments such as landlords and facilities managers.