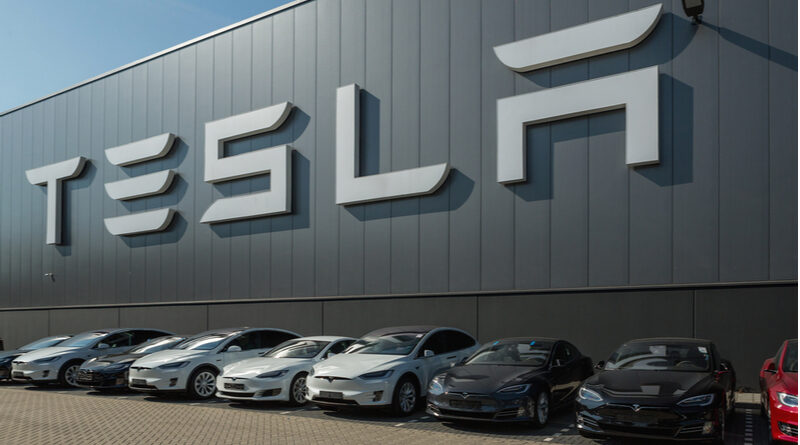 Tesla has been ordered to pay nearly $137 million (£101 million) in damages for failing to prevent the abuse of a black former employee at its Fremont plant.

A federal court in San Francisco found that Owen Diaz, a lift operator from 2015 to 2016, was subjected to a racially hostile work environment. Mr. Diaz claimed that black workers were subjected to racist slurs on the factory floor and racist graffiti in the restrooms regularly.

Tesla disputed the verdict, but admitted it was “not perfect.”

According to Mr. Diaz’s lawsuit, African-American workers at the electric carmaker’s Fremont factory “encountered a scene straight out of the Jim Crow era.”

It claimed that colleagues used racial slurs “daily” and told Mr. Diaz to “go back to Africa.”

“Tesla’s progressive image was a sham masking its regressive, demeaning treatment of African-American employees,” the report said.
Despite complaints to supervisors, the court determined that Tesla failed to take reasonable steps to address the abuse.

According to Mr. Diaz’s attorneys, a jury in San Francisco awarded him $130 million in punitive damages and $6.9 million in emotional distress on Monday.

Lawrence Organ of the California Civil Rights Law Group, one of them, expressed hope that the harsh penalty would prompt change.

“It’s heartening to know that a jury is willing to hold Tesla accountable, that one of the world’s largest and wealthiest corporations is finally told, ‘You can’t let this kind of thing happen at your factory,'” he told the Washington Post.

Valerie Capers Workman, Tesla’s vice president of people, said in a message to employees posted on the company’s website that she “strongly” believed the verdict was unjustified. She claimed that the carmaker had responded to Mr. Diaz’s complaints in a “timely” manner.

She continued, saying: “We acknowledge that we were not perfect in 2015 and 2016. We’re still far from perfect. But, compared to five years ago, we’ve come a long way.”

According to Tesla’s first diversity report, published in December, black employees made up only 4% of its US leadership roles and 10% of its total workforce in the country.