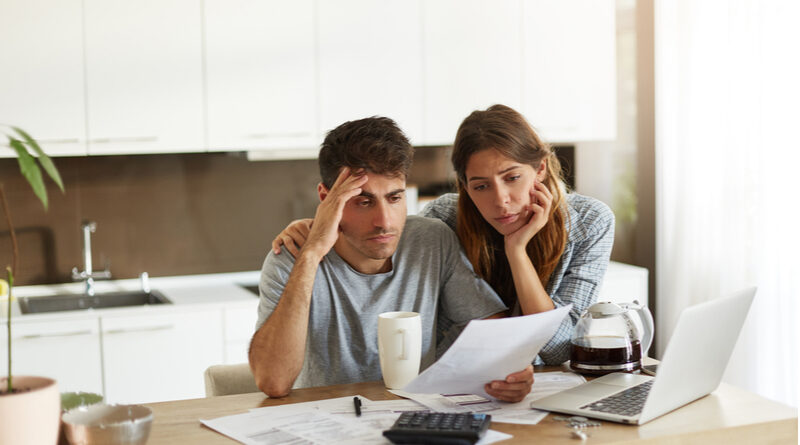 According to a new survey conducted by HR software provider CIPHR, more than two-thirds (68%) of British businesses are considering pay cuts for employees who choose to work from home, despite the fact that many (53%) say they have actually saved money by having more remote workers.

CIPHR surveyed 150 business owners, CEOs, and senior managers to learn more about employers’ attitudes toward employees who work from home. Because of the pandemic, all survey respondents work for companies that pay location allowances and have some employees working from home.

The vast majority – a whopping 97 percent – say their employees will be permitted to work from home at least some of the time. However, there may be a cost to this. While two-thirds (68%) of employers have given all or most of their employees the option to work remotely (29 percent and 39 percent, respectively), the same number (68%) is considering permanently reducing the pay of employees who wish to work from home.

People who want to be fully remote are more likely to face a pay cut than their hybrid coworkers, with two-fifths of employers targeting them for reductions (39 percent compared to 29 percent).

Smaller organizations (those with 26 to 50 employees) are among the most likely (39 percent ) to allow all of their employees to work remotely, compared to only a quarter (23 percent ) of their larger counterparts with over 250 employees.

It gets even worse for employees when it comes to location allowances (such as London weighting and other geographical premiums). According to the findings, 86 percent of employers have already suspended, reduced, or eliminated these payments due to home working during the pandemic. The majority (49%) have only temporarily reduced them, and a quarter (23%) have only temporarily stopped them. However, 14% have made the changes permanent.

For the 14 percent of organizations that have not yet adjusted their location allowances, 29 percent are reportedly considering doing so.

According to the findings of a separate CIPHR survey, nearly three-quarters (72%) of people prefer to work remotely in some capacity. Although many organizations have embraced this new way of working, there is disagreement about how it will affect people and their careers in the long run.

When asked if they agreed that ‘working from home can have a negative impact on career advancement,’ more than half (57%) of surveyed employers (and 60% of those in large organizations) said yes. On the other hand, 61 percent of smaller businesses believed the opposite.

When it comes to the impact on younger employees at the start of their careers, the results are more clear-cut and in line with recent headlines on the subject. Three-quarters (77%) of employers agree that ‘working in an office / workplace rather than from home is more beneficial for younger employees.’ This figure is broadly representative of most industries, though it was higher (over 90%) for certain employer groups, such as those in government and public administration, legal services, software, and construction.

Smaller businesses defied the trend once more, with only 61 percent of smaller employers agreeing that being office or workplace-based was preferable to working from home for younger workers.

Claire Williams, director of people and services at CIPHR, comments on the findings, saying, “Employers need to tread very carefully if they are going to look to remove location allowances or cut wages based on location as a result of the shift to more home working.” Not only because of legal and ethical implications, but also because of the long-term impact on employee loyalty and the risk of increased turnover.

“If employers have very clear policies and contractual arrangements in relation to location allowances, then this will be easier to navigate. But that won’t necessarily make it more palatable for the employee who is receiving the news that their earnings are going to reduce through no fault of their own.

“That said, the impact of the pandemic on the economy and organisations across the globe means that some difficult and very commercially focussed decisions will have to be made to ensure long-term survival and success. Good communication is key, especially when explaining why certain decisions have been made to the detriment of the workforce.

“With survival in mind, it is to be expected that organisations will look to capitalise on the success of home working and release properties to make significant annual savings. However, this will also have consequences that should be considered.

“Whilst many people have relished working from home, the results from recent CIPHR surveys, and other similar research, indicates that younger employees prefer an office or workplace environment. It can also hinder the pace of personal and career development – both potential drivers for increased turnover and barriers in attracting top talent. If the savings are just too significant to ignore, then organisations could consider alternatives to a permanent office, such as shared workspaces that can be hired on an ‘on demand’ basis or ‘office hoteling’ being the more common phrase.”