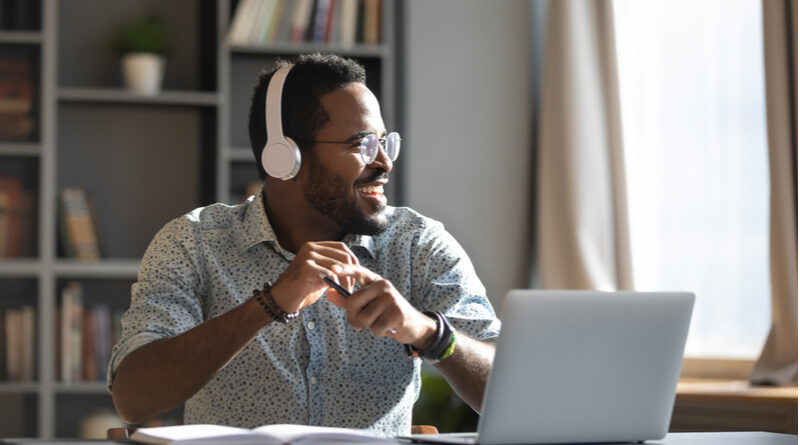 According to an academic study, job quality matters more to mental health than the amount of hours worked each week, with good work counteracting the negative effects of underemployment.

Employee wellbeing was shown to be determined by characteristics such as feeling that work is meaningful, having excellent working connections, and having adequate resources and time to finish job, according to research done by a coalition of universities.

Researchers also discovered that the favorable benefits of these qualities were identical whether people worked full-time or only two days a week, implying that working just a few hours in a high-quality job was sufficient to maintain excellent mental health.

This was not to claim, however, that shorter work weeks were a panacea for wellbeing.

The current debate, the paper noted, “over-emphasised that lower working hours would improve employee mental health and solve other social problems,” when, in reality, it was these metrics of job quality that were more significant.

It specifically stated that if not properly managed, a compressed week – in which employees work the same amount of hours over fewer days – could “lead to higher work intensity or a harsher social environment.”

It also discovered that occupations with more job control and higher job prospects buffered the negative effects of underemployment on wellbeing, implying that any discussion about shortening the workweek “must integrate job quality into thoughts of the future of work,” according to the study.

Dr. Senhu Wang, principal author of the report and assistant professor at the National University of Singapore, said the findings revealed there was no such thing as an optimal number of working hours for happiness.

“Instead, doing meaningful and useful work, having a positive relationship with colleagues and low work intensity are particularly important for employees’ mental health,” she said.

Dr. Daiga Kamerade, a reader in work and wellbeing at the University of Salford, noted that as the UK recovers from the economic effects of the epidemic, providing “more high-quality, shorter-hour jobs” will be an effective strategy to reduce unemployment and maintain mental health.

“Debates on a shorter working week must also consider how we can protect and improve the quality of jobs on offer in the future,” she said.