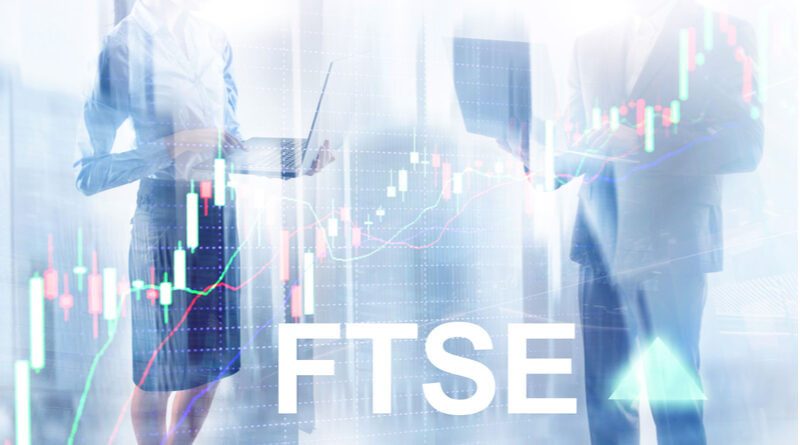 The government has announced plans for a new five-year review aimed at improving women’s representation on the boards of UK publicly traded corporations.

While details are still limited, several analysts believe the new assessment would focus on the roles women play on FTSE boards, to increase the proportion of women in executive director positions.

The government has stated that new targets would be set, and the review is already accepting gender diversity data from FTSE companies.
The Department for Business, Energy, and Industrial Strategy (BEIS) launched the FTSE Women Leaders Review on November 1st. It is the successor to the Hampton Alexander Review, which ran from 2015 to 2020 and was widely viewed as a success.

The Hampton Alexander review’s major goal of having a third of all FTSE 350 board posts held by women was met, with the FTSE 100 reaching 36.2 percent female representation and the FTSE 250 reaching 33.2 percent.

Over the last five years, the number of women on FTSE boards has increased by 50%, while the number of boards with only one female member has reduced by 50%, from 116 in 2015 to only 16 earlier this year.

While the Hampton Alexander review focused on the number of women on boards, Simon Kerr-Davis, employment counsel at Linklaters, indicated that the current review may look into the roles that women play on boards.

“While non-executives can exert a powerful influence on decision-making, a focus on the gender diversity of executive roles would be a significant step towards promoting true inclusivity.” He went on to say that this will make companies think again about their internal pipeline for executive board positions and ensure that inclusion is taken into account across the board.

He warned, however, that raising the female representation targets would “divide opinion,” with “expected concerns both that it still does not represent parity and that it is an unachievable high target.”

The introduction of a successor review, according to Felicia Willow, chief executive of The Fawcett Society, is a “move in the right direction,” but setting targets for women’s representation must be part of a larger system of assistance.

This would also require more flexible working hours for everyone, as well as improved childcare, which would go “hand in hand” with improved gender pay gap reporting.

“Improving gender equality is beneficial for business,” she said, adding that firms should move now to reduce the gender wage gap and make all jobs flexible by default.

Businesses in the UK have made “excellent strides” in enhancing gender diversity at the board level, according to business minister Paul Scully, who warned companies not to “let their foot off the gas.”

“The case is too powerful to ignore,” he remarked, adding that “the evidence demonstrates that more diversified organizations are more successful businesses.”

All FTSE 350 firms can participate in the FTSE Women Leaders Review Portal until Tuesday, November 30, 2021. In February 2022, the next annual report will be released.