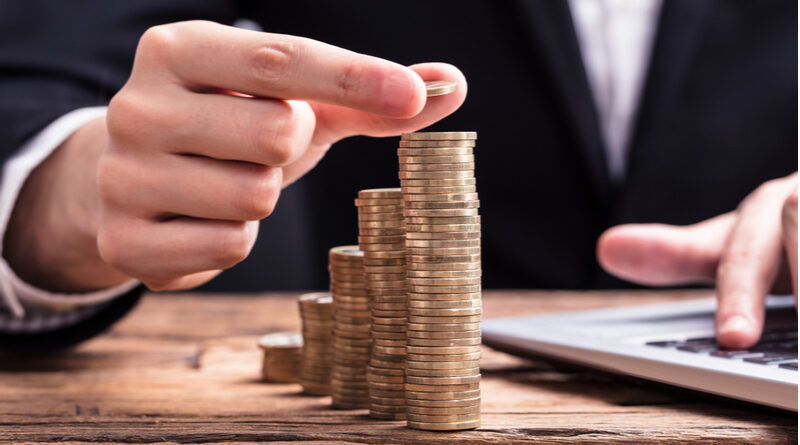 According to the most recent data from XpertHR, private-sector employers expect pay awards to grow to 2.5 percent in the 12 months leading up to the end of August 2022, up from 1.6 percent the previous year.

Following a difficult start in the first quarter of 2021, when the median award was only 1.2 percent, pay awards increased to 2% in the second quarter. As organizations recover from the coronavirus pandemic, this momentum is projected to continue over the following 12 months. The majority of respondents (84.8 percent) predicted a wage raise at their next annual review, with the rest undecided or expecting a pay freeze. Furthermore, more than half of employees (50.4 percent) are expecting to receive a greater wage raise than they did the previous year.

If this prediction comes true, salary awards will recover to the levels seen in the two years prior to the epidemic.

The following are some of the key salary forecast findings for the year ending August 31, 2022:

Findings from the most recent pay awards

XpertHR reported a median basic pay award of 2% in the three months leading up to the end of September 2021, a level that has remained consistent for the past six rolling quarters. XpertHR’s examination of 84 wage settlements covering more than 1.2 million employees also reveals:

“For much of the last year, organisations have continued to feel the impact of the coronavirus outbreak and pay awards have remained muted. However, many employers have reported that Covid-19 is likely to have less of an impact on their future pay plans, with pay awards predicted to increase to 2.5% by September 2022.

“Driving these increases will be a need to respond to the market, with recruitment and retention difficulties pushing wages higher. However, while many organisations also believe that some economic recovery will enable them to award higher increases at their annual pay review, others are still concerned about business volumes and are likely to remain cautious.”