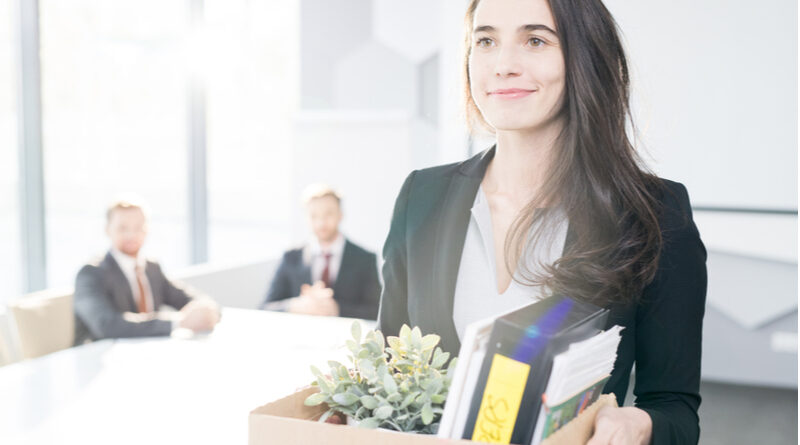 According to a poll, more than half of workers who presently have access to hybrid working would leave their jobs if it were removed.

According to a YouGov poll of 2,046 UK workers commissioned by Microsoft UK, 51% of those who had the option to work remotely and in the office would consider quitting their firm if this flexibility was withdrawn.

According to the same study, half of UK workers who started a new job since March 2020 were onboarded remotely, and a comparable proportion (48%) found it difficult to fit into the business culture as a result.

New starters, who made up 36% of the total respondents, claimed that developing new workplace relationships was a difficult part of onboarding, while 21% said the same about immersing themselves in the business culture.

HR professionals agreed with this sentiment. Remote onboarding made it tougher to give effective, role-specific training, according to 36% of the 504 HR decision makers polled.

The study also revealed a number of other challenges faced by HR professionals when it came to hybrid working. Nearly half of respondents (38%) stated they were unable to retain new talent; 25% said it had a negative impact on productivity; and a comparable percentage (24%) said it had a bad impact on wellbeing.

Despite these obstacles, 38% of HR experts believe that not having a hybrid approach will make it more difficult to acquire top talent in the long run.

The pandemic, according to Nick Hedderman, director of Microsoft UK’s Modern Work Business Group, has demonstrated that businesses can trust their workers to work remotely.

“They now have an opportunity to reshape work around individual roles, preferences and even personal lives,” he said.

At the time, Gerwyn Davies, senior labour market adviser at the CIPD, urged employers to focus on retaining their existing workforce.

“The figures show a surge in job-to-job moves driven by employees taking advantage of the tight ‘jobseeker-friendly’ labour market, and perhaps also people rethinking their career priorities after the pandemic,” he said.

“In response, employers should focus on improving how they develop and retain their existing workforce to prevent or reduce skill and labour shortages,” said Davies.