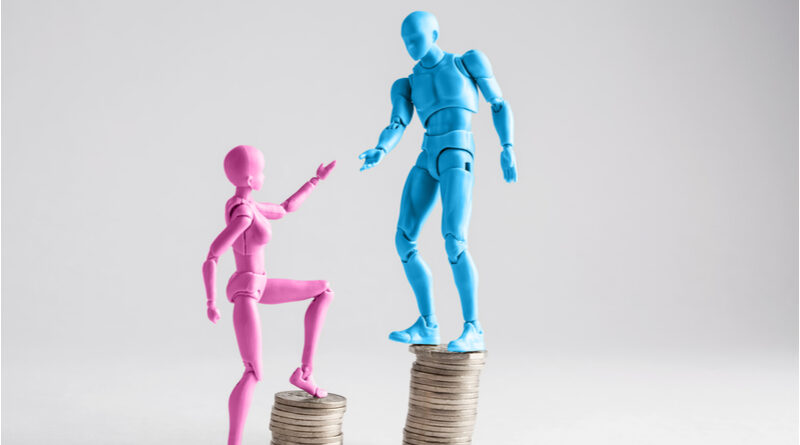 Given the evidence that women have been ‘adversely and disproportionately affected by the pandemic, experts call the decrease ‘disappointing.’

According to the CIPD, the number of organizations reporting a gender pay gap has decreased since before the pandemic, with the latest figures showing a slight widening of the gap.

As the extended deadline for larger companies to report their gender pay gap data passed on Tuesday (5 October), the HR body’s latest figures revealed that only 9,627 firms had submitted their data for 2020-21. This was an 11% decrease from the 10,827 firms that had disclosed their data by the 2018-19 reporting deadline.

The Equality and Human Rights Commission, the UK’s equalities watchdog, suspended reporting requirements for 2019-20 in recognition of the impact the coronavirus was having on employers, with only 6,150 firms reporting their data that year. The enforcement deadline for reporting figures for 2020-21 has also been pushed back six months, effectively extending the reporting deadline for employers.

While the decrease in the number of firms reporting pay gaps could be due to fewer companies meeting the reporting requirement of employing at least 250 people, the CIPD has warned that this could indicate that pay gap reporting has become less of a priority for employers.

The CIPD’s Charles Cotton, a senior policy adviser for reward and recognition, called the drop in the number of organizations reporting their pay gap “disappointing,” and urged firms that hadn’t yet reported to do so as soon as possible.

“Evidence suggests that economically, women have been adversely and disproportionately affected by the Covid-19 pandemic, and now is not a time to be taking the foot of the pedal when it comes to equality in the workplace,” he said.

Cotton also renewed calls for narrative reporting to be made mandatory, saying it was “more important than ever that employers don’t just report figures.”

“[Employers] need to fully engage and understand the reason for any gap and be transparent about how they plan to tackle it and improve gender equality in the workplace,” he said. “Until narratives and action plan become compulsory, we encourage employers and our members to publish them voluntarily.”

According to the CIPD’s analysis of the data, roughly two-thirds (65%) of companies that submitted data also included a link to more information on their pay gaps, which could imply that more than a third are not providing any form of narrative – through the CIPD also noted that the inclusion of a link does not necessarily mean a company has published a narrative.

Previously, approximately 69% of companies provided a link to additional information. The CIPD also discovered a slight increase in the median pay gap – the most commonly cited statistic that examines the wage disparity between middle-earning men and women – which increased from 9.5 percent to 10.4 percent. This means that women earn approximately 90p for every £1 earned by men.